How to Produce Realistic Animations for AR

Animation is probably one of the most amazing creations of the human imagination. Through it, we’ve learned to fantasize about things that are physically impossible for humans to achieve. Such as flying like Superman, possessing extraordinary strength like the Hulk, supersonic speed like the Flash, and more. Of course, who doesn’t have their favorite Japanese anime like Naruto, or their childhood princesses like Cinderella and Snow White.

All these have one thing in common – animation. But did you know that animation wasn’t as realistic as it is today? Back in the dawn years of animation, they were not as flawless and as life-like. But because of modern software, powerful computers, and advanced equipment, creative minds have managed to pull through realistic animated storylines.

Because of these advancements, the expectations of the audiences have also amped up. Now, it has become unacceptable to release a clunky animation. These expectations come with a massive pressure on the animation industry to create realistic movies, infomercials, and other products that include animation such as augmented reality or AR.

In this article, we have listed some invaluable tips to help you create realistic animations that will truly resonate with your audience.

What is a realistic animation?

Animation is about bringing life to static drawings so that they resemble real-life movements the way audiences expect movements to progress. Just like what we see with our naked eyes. However, this is not always the case. Some animated films and even augmented reality may not be as close to real-life movement as you’d expect. But they still manage to put in a sense of realism because of several factors such as timing and overlapping motions.

Thus, realistic animation is not solely about mimicking real-life movements. Instead, it’s about making movements lively in a fashion that feels right to the viewers.

Below are 5 tips that you can utilize to create realistic animation. 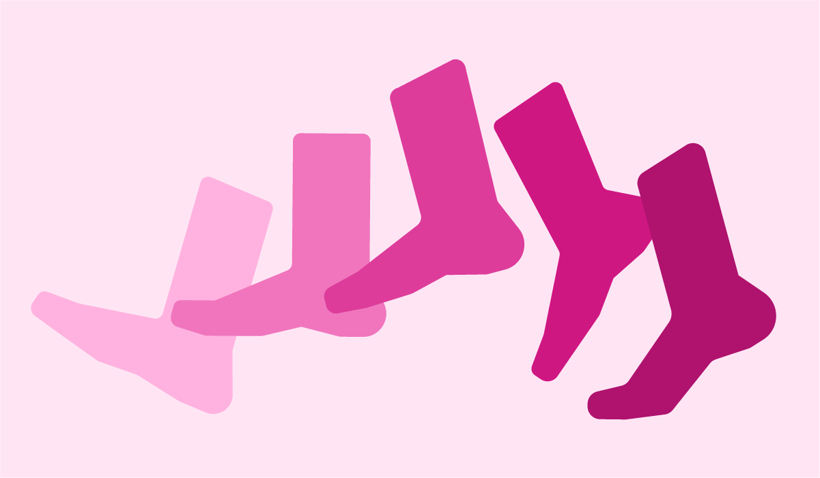 How to produce a realistic animation?

There are several factors one must consider to make a realistic animation. Read the tips below one by one to help you improve.

Animation is not just all about fluid motions. It should have a goal that it aims to accomplish. For animated movies, it should be an interesting storyline. For mobile and computer games, it can be a breath-taking experience. For commercials, it can be an enticing promotion that makes the audience say “yes”. And for augmented reality, should be an immersive experience where people would feel connected to the virtual world.

Whatever the goal of your animation is, it can only be achieved via careful planning. One rule of thumb is to decide the ending of a storyline or an action. If you know the outcome that you expect, it will be easier to build workflows and schedules toward achieving the goal.


Follow-through is about making actions seem natural by making the movements fluid. This is done by following the principle that actions do not abruptly start or stop. Otherwise, you risk making your animation look robotic.

Imagine yourself jumping. As you build up pressure off the ground, you bend your knees to accumulate power. You extend your legs instantaneously to propel you off the ground. But as you are mid-air, your legs do not remain extended. You will notice that they are swinging in a semi-circular motion because of the force exerted on them. And as you anticipate to land, you extend your knees once again so you can support your weight as you go down. As soon as you land, you bend your knees to absorb your weight so as to avoid injury.

Overlapping motion is about making all body parts move in unison depending on the impact of an action. Going back to the jumping example, your legs aren’t the only part of your body that moves. Your hands, torso, head, and shoulders also do. Thus, it is important to inculcate action in those body parts too, related to the action that your subject is trying to perform.


It is hard to imagine all the movements happening in an action. The best way to truly observe what is happening within a range of motion is to have a visual reference. To do that, you can simply record yourself performing an action that you want to animate. You can use the slow-mo feature of your smartphone camera so you can track and understand all the elements involved in a single movement.


If you don’t yet have an idea as to how you want your animation to appear, you can go out and observe people in public places to get inspired. Different people walk, run, and jump in different ways. Observing people will help you gain a better perspective on the natural human movement.


Some new animators are very susceptible to making the mistake of over-animating a subject. Although the goal of animation is to make a subject look livelier, there is a point when adding movement becomes unnatural. Thus, it is important to know what’s too much in animation and what’s enough.

More than adding life to a static object, adding movements set a character’s mood and the emotion it wants to make the audience feel. Adding excessive movement would ruin the experience for your audience.

The truth is, that animation requires expertise and long-term experience. It sounds simple and easy. But the reality is that nailing your animation to the point that it looks realistic takes time and countless hours of practice.

Thus, despite having all the right strategies in your animation, it cannot be denied that there is still a limitation to the final product that you can produce. These limitations can be budget constraints, hardware, software, experience, and human resources.

Forget the intricacies and use Plask instead

With the mentioned limitations, it can be said that a career in animation is only for people who have the money, and possess a strong will and patience to learn.

At least that’s how it used to be in the past methods of animation. However, we have changed the entire animation landscape by making it so easy and inexpensive that even novices and low-budget studios can create realistic animation on their very first day. No years of experience are required. And no stacks of drawing boards are needed.

This is now possible with Plask – an AI-powered animation tool that eliminates the complications of animation in the years passed. Now, you can create a realistic animation with just three simple steps: 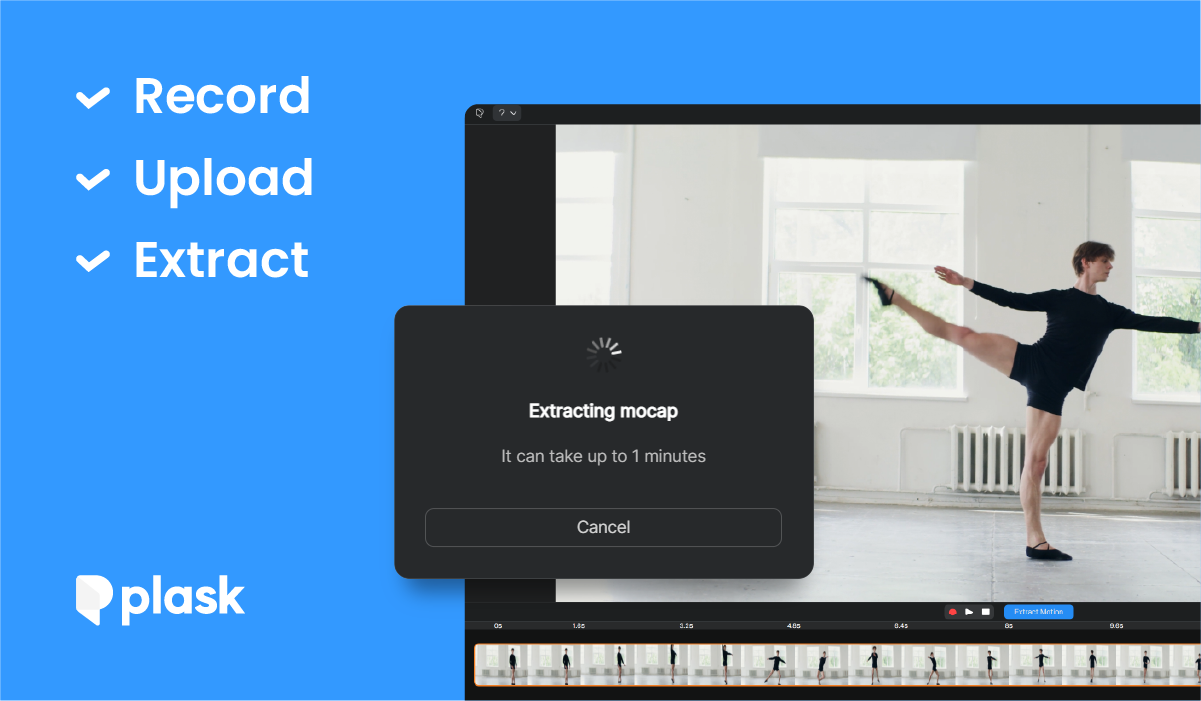 After these three steps, you have a template that has captured your every movement in flawless motion capture data. Now, it’s up to your creativity and imagination to create a story or a virtual reality that truly captures your audience.

Subscribe to get news about Plask in your inbox.