How Motion Capture Works: The Basics for Animators

Did you know motion capture animation has a history that dates back to the late 1800s? Photographer Eadweard Muybridge took a series of horse-racing photos in 1877 that he arranged into a moving display that became the world’s first animated short.

In this article, we’ll look at how motion capture works in the digital world. We’ll also highlight an impressive motion capture tool that makes animation accessible for everyone.

Motion Capture in the Modern Era

The most widely used modern motion capture technique, often called mocap, bridges the divide between the real world and animation. An actor’s movement is tracked and mapped directly into a digital format.

Early versions of mocap used basic motion capture bodysuits to transmit points of data. This evolved into the development of virtual skeletons with the capability to send full human movement and expression in fine detail from thousands of individual body points.

Animators use digital tools and platforms to create complex animated physical interactions, add personality flair through movement, layer in textures, adjust the viewing angle, and much more. This is what brings characters to life and allows the audience to lose themselves in the world of animation.

Anyone interested in animation has a favorite character that was developed using these techniques. Some of the best-known and most beloved of these characters/films include:

This list barely scratches the surface of the biggest hits in motion capture and CGI. The video game industry has its own massive list of firsts and victories in the world of animation. So does television, advertising, and numerous others.

Motion capture animation was once the exclusive territory of big movie studios and entertainment companies. Until fairly recently it was still extremely expensive to acquire the tools to create convincing motion animation. 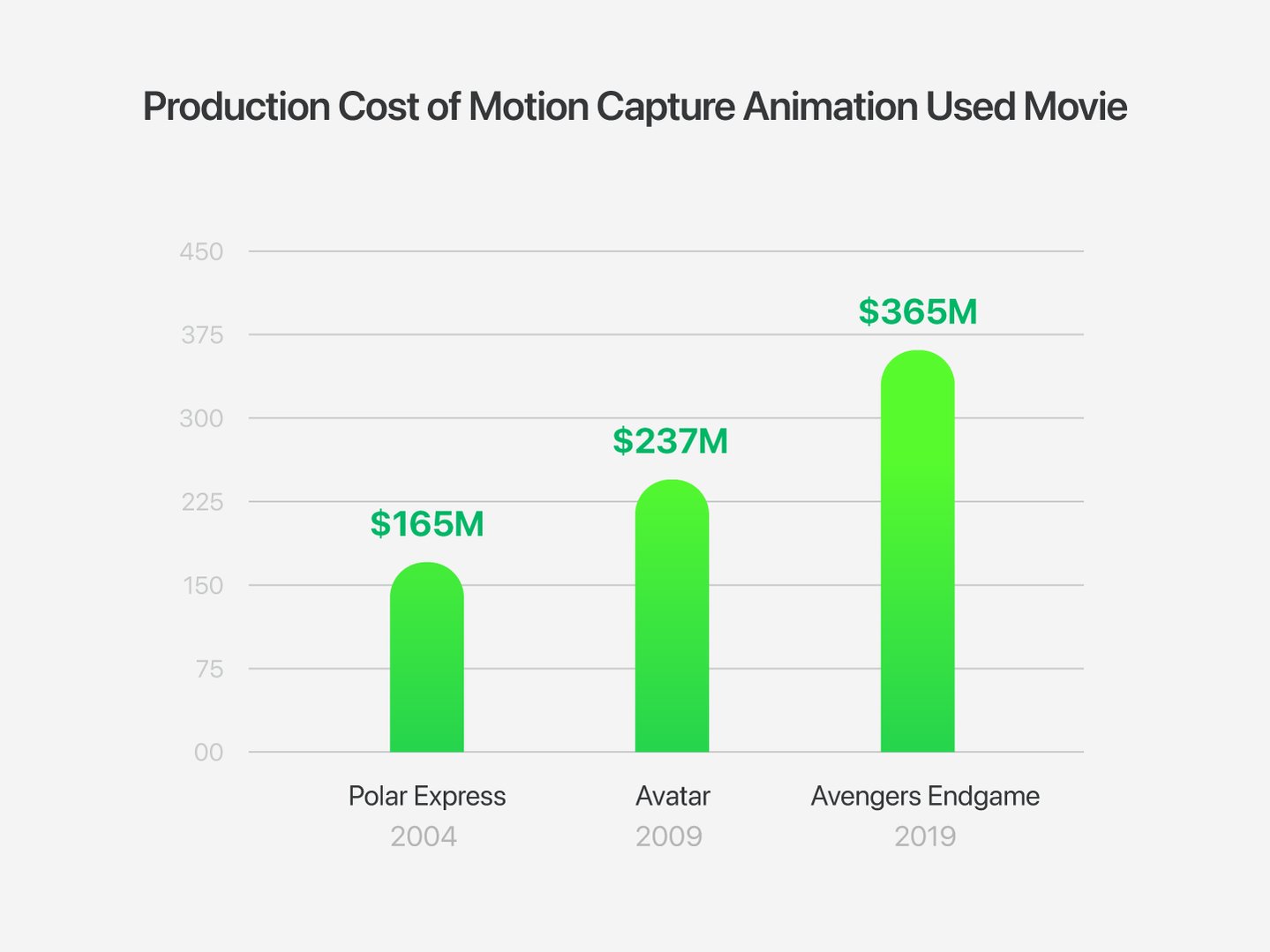 Today, a motion capture tool for a small animation studio can still cost upwards of $50,000. Plus, animators must know the precise techniques it takes to use animation tools and create the kinds of epic masterpieces everyone has come to love.

Still, there are plenty of examples of excellent motion-capture animation beyond the big-budget mega-hit films. Small but innovative upstart studios have mastered motion capture techniques that allow them to complete exceptionally creative projects without blockbuster expenses.

This has also become an enormously popular career field. Every year in the United States alone, more than 60,000 up-and-coming animators are graduating from creative design programs and entering the field of motion capture animation. There are also hundreds of thousands of career animators in Spain, Japan, France, South Korea, and more. 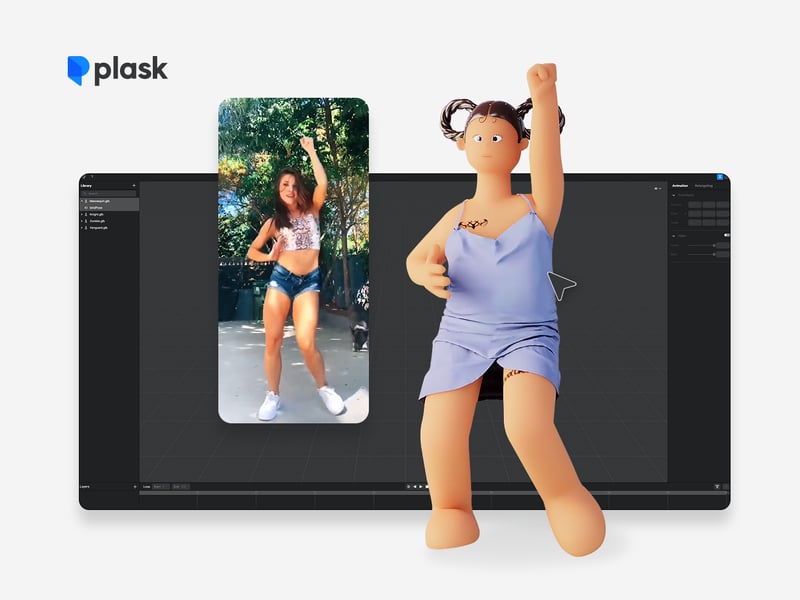 Motion capture animation is becoming more accessible for animators at all levels. New tools make it more efficient, affordable, and fun to create animations. It’s now possible to animate movement using nothing but a webcam and reasonably-priced tool called Plask.

Plask is an AI-powered animation tool that captures video movement, then transforms it into accurate motion capture data. It also helps animators refine, publish, and promote their work.

The team at Plask believes that anyone can animate, given the right tools. That’s why Plask is animation by anyone, for everyone.

Go To Knowledge Base

Subscribe to get news about Plask in your inbox.